The Association for Women's Health Care Our Services IUD 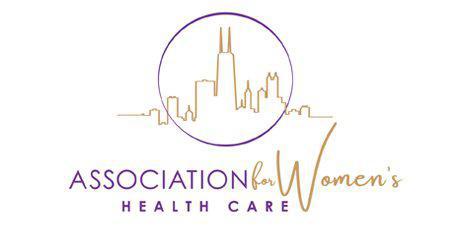 The Association for Women's Health Care

If you’re not ready to start a family and want to try a birth control method that’s largely hassle-free, an intrauterine device — IUD — may be the perfect solution. Make an appointment with one of the OB/GYNs at The Association for Women’s Healthcare, located in The Loop in Chicago or Northbrook, Illinois, to discuss whether an IUD would be a good fit for you.

What is an IUD?

An IUD is a plastic, T-shaped device that’s inserted into your uterus. The IUD kills sperm in one of two ways:

The IUD is wrapped in copper, which is toxic to sperm and prompts your uterus and fallopian tubes to produce a substance that kills sperm. A copper IUD lasts up to 10 years.

A hormonal IUD releases levonorgestrel, which makes the mucus on your cervix thick and sticky, preventing sperm from passing through to your uterus. This type of IUD lasts three to five years.

What are the advantages of using an IUD?

An IUD offers many advantages over other forms of birth control, such as:

The hormonal IUD has also been effective in reducing menstrual bleeding and cramps, as well as problems associated with endometriosis.

It’s important to note that an IUD no matter how many sexual partners you have, it’s still a good idea to use condoms. Not only is there no such thing as a foolproof birth control method, but IUDs don’t protect against sexually transmitted diseases.

Which IUDs do you offer?

The Association for Women’s Healthcare provides the following IUDs:

Your OB/GYN will review the options with you to help you choose one that is right for you.

Are there any risks with using an IUD?

As with any birth control method, there are side effects and risks. When it comes to IUDs, the following risks or side effects have been reported:

Also, you should not consider an IUD if you have a pelvic infection, or have a history of reactions to copper. Your OB/GYN at the Association for Women’s Healthcare will make sure you’re a good candidate for an IUD before inserting one.

View full list of services we offer and conditions we treat